The seat of the Irpino Museum at the Palace of Culture, located in Corso Europa in Avellino, houses a series of sections, containing finds and exhibitions dating back to the period from prehistory to Roman times.

In the thirties of the 20th century, after a donation by lawyer Giuseppe Zingarelli in 1889 located inside the current seat since 1966, the Irpino Museum extended its collection over a period of eighty years, through the purchase of other elements from private donations and excavations conducted in different areas of the territory. In fact, it has become the main historical-archaeological museum of the province of Avellino.

The collection inside the Palace of Culture is divided into various sections, most of which are on the ground floor. The archaeological section occupies a total area of about 2,000 square meters and is divided into various historical phases: prehistory, protohistory, Samnite age and Roman age. The ground floor is also characterized by the presence of a large courtyard, located in the centre and surrounded by the various sections, which are accompanied by an educational area and two offices. Upstairs you can admire the collection of nativity scenes, the prestigious provincial library "Scipione e Giulio Capone", the Emeroteca (newspaper library), the Centro Rete (network centre) and the Mediateca (media library).

The Irpino Museum at the Palace of Culture, flagship of the various archaeological remains found throughout the provincial territory, attracts many visitors every year, eager to discover the origins, uses and customs of an ancient civilization. 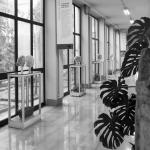 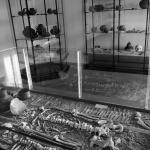 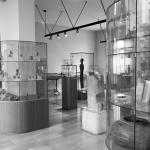 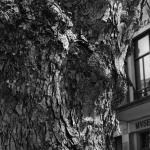