The ruins of the Montoro Inferiore Castle, built by the Lombards, stand at the highest point of the hill overlooking the village below. The first official reference to the fortress is contained in a document from 1022. With the arrival of the Norman troops, who occupied these lands, Montoro and its castle were assigned to Guglielmo Sanseverino, who we know sent thirty warriors from the Castle to the expedition to the Holy Land between 1150 and 1160.
In 1461, the Castle was besieged by the troops of Queen Joanna I of Naples, led by Giacomo Piccinino, who were unable to take the manor. With the introduction of gunpowder, the Castle was no longer suitable for defensive needs, thus losing its importance, and was abandoned during the 15th century. Currently, the Castle is in a state of ruin: a small quadrangular tower, a tower about six meters high, and the keep that rises over fifteen meters are still visible, in addition to parts of the curtain walls and a large cylindrical tower. 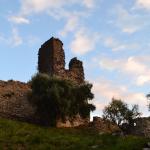 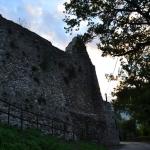 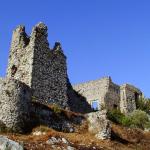 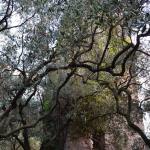 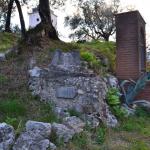 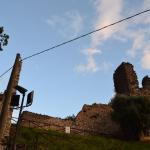 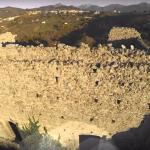 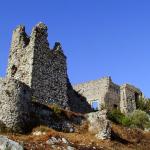 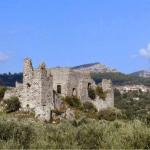 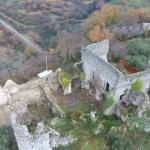 Open to the public by reservation.
distretto6montoro@provincia.avellino.it