The Municipality of Petruro Irpino is located within the area of the Sabato Valley. It's a village with 289 inhabitants, located 500 metres above sea level, at 21 km from Avellino. The territory extends for 3.14 sq km and the adjoining municipalities are: Altavilla Irpina, Chianche, San Nicola Manfredi, Torrioni and Tufo.
The etymology of the name seems to come from the Latin petra, that is “cliff”, or from petrurium, that is, “stone”, “rock”. The inhabitants are called Petruresi and Saint Bartholomew is their patron saint.

Petruro Irpino is the smallest municipality in the province of Avellino by number of inhabitants.

The first news about Petruro Irpino date back to the 13th century, when the current municipal territory played the role of farmhouse of Montefusco.
During the Angevin domination, it was a holding of Giovanni Mentella. Later, Petruro Irpino was administered by various families: the D’Afflitto, Marano and, finally, Bonito families, of which Domenico was the last Marquis, until the abolition of feudalism in 1806.
For a short period, from 1927 to 1944, Petruro lost its municipal autonomy, regained, then, thanks to the Allies, on the occasion of their arrival in Italy during the Second World War. In 1950, the municipality added to its name the specific “Irpino” to distinguish itself from other municipalities of the same name.

A perfect destination to find tranquillity and breathe the most authentic essence of life, Petruro Irpino is an invitation to dedicate time to oneself 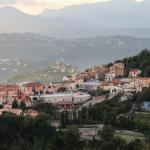 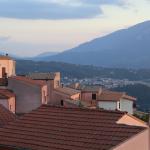 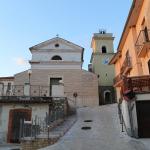 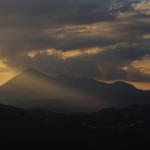 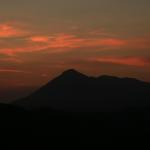 Probably built in the 14th century, the Church now has a linear, light-coloured façade, a…

A small fountain dating back to the 17th century, located in the town centre

A small rural chapel that probably dates back to the 16th century. It houses a marble altar on…