The Municipality of Andretta is located in the area of Upper Irpinia. It's a town with 1,794 inhabitants, located 850 metres above sea level, at 70 km from Avellino. The territory extends for 43.61 sq km and the adjoining municipalities are: Bisaccia, Cairano, Calitri, Conza della Campania, Guardia Lombardi and Morra De Sanctis.
The etymology of the name seems to derive from local surnames, such as Andretta, Andrietta or Andrietti; while according to others it has Greek origins ανδρεία (andreia), i.e. "fortress". The inhabitants are called Andrettesi and Saint Anthony of Padua is their patron saint.

Andretta's musical band was in New York on the 12th of October 2016, on the occasion of the great Columbus Day celebrations, the event that annually commemorates the discovery of America.
The mother of the famous singer-songwriter Vinicio Capossela, Antonietta, is a native of Andretta, while the father is from Calitri.

The history of Andretta is very ancient: in fact, the objects of lithic industry found in the area of Pero Spaccone and in other localities of the municipality, such as San Martino, Cervino, Aiafalca and Toppa Schiavi, date back to the Lower Paleolithic, about 2.5 millions of years ago.
The settlement structure was made up of small scattered family-run residential areas (mainly rustic villas), with an agro-pastoral vocation. The fortification of the village was more recent, around the middle of the 6th century AD, and it followed the Byzantine scheme for the defensive strategy and control of the territory.

Andretta welcomes the travellers who love the secret places that only local people know, and who want to capture that lifestyle, in a mixture of knowledge and emotion. This village offers this and much more. 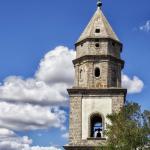 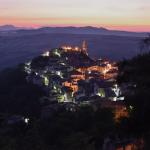 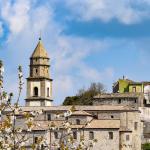 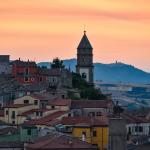 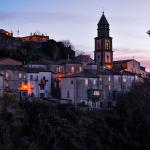 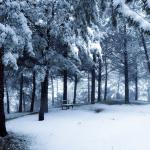 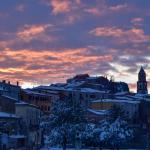 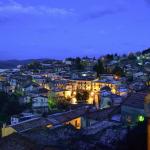 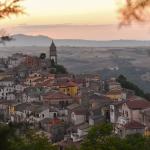 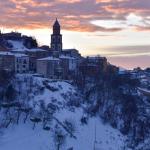 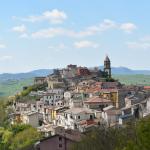 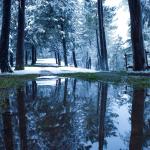 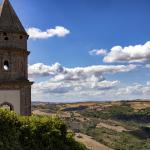 A hillside near the town offering a splendid view over the Ofanto Valley as far as Puglia.

From the top of a terrace, the Church of Santa Maria Assunta dominates the town of Andretta,…