The Municipality of Cairano is located in the Upper Irpinia area. It's a village with 298 inhabitants, located 770 metres above sea level, at 70 km from Avellino. The small territory is located in the centre of the natural communication route between the Ofanto Valley and that of the Sele river and extends for 13.81 sq km. The neighbouring municipalities are: Andretta, Calitri, Conza della Campania and Pescopagano.
The etymology of the name comes from Car-janus (which means "mount of Giano"), which turned into Castellum Carissanum in the Roman era and then Cairano since 1500, as from the geographical maps of the Vatican completed in 1585. The inhabitants are called Cairanesi and Saint Leo the Great is their patron saint.

In 1963, in Cairano, the feature film "La donnaccia" was shot, based on the texts of Camillo Marino and Giacomo D'Onofrio, leading intellectuals and creators of Laceno d'Oro: the film saw the participation of numerous locals, involved as extras or in small roles to interpret themselves, in pure neorealist style.
Franco Dragone, famous director of movies and of the Cirque du Soleil, one of the greatest creators of shows in the world, is a native of Cairano and often returns to his town of origin, organizing artistic and cultural initiatives.
A unique work was installed on the cliff of the town: a pipe organ that produces a sound determined by the passage of the wind inside it.
The famous singer-songwriter of Irpinian origins, Vinicio Capossela, has dedicated the book "Il Paese dei Coppoloni" to this town.

The Cairano territory has favoured human settlement since the Iron Age, evidence confirmed by interesting archaeological findings.
It's an ideal strategic position of communication between the Ofanto Valley and that of the Sele river, as well as a union between the Adriatic and Tyrrhenian coasts. For this reason, it became a military garrison during the Roman era, in defence of a very precious colony in Conza known as Castellum. Also in the Lombard period, Cairano assumed the role of military Castrum, in defence of the valleys below. The archaeological finds brought to light in the Vignale, Serra and Cannelicchio localities have identified settlements and necropolises that date back to the beginning of the 9th to the 6th century BC and which belong to the so-called "Oliveto-Cairano" culture. The necropolis are unique, characterized by pit tombs, the oldest tombs of this type found in Campania.
The land of Cairano is mentioned in several writings: the first historical mention is due to Pliny the Elder in the book II-57 of his Naturalis Historia. Later, it was found even in Caesar's De Bello Civile and in the bull sent by Pope Urban II to Archbishop Alfanus of Salerno in 1096. It is also known that Cairano, with the advent of feudalism and until 1679, served as the fortress of the fief of Conza, becoming an independent fief in 1676.
This town with an agricultural vocation, has undergone a progressive process of depopulation after the Second World War.

Come and feel the magic of Cairano, the wind organ, placed as a sentry on the cliff, whispers today and will rage tomorrow, with powerful music that wants to be deciphered 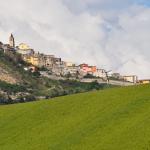 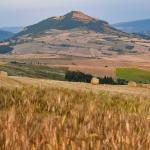 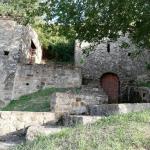 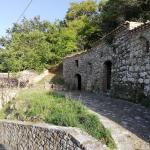 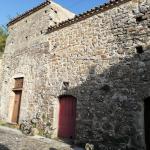 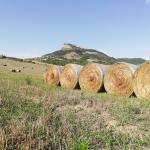 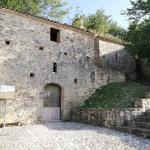 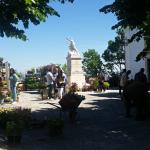 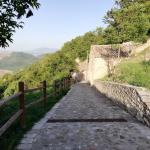 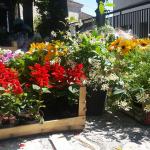 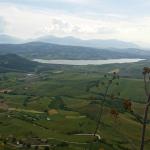 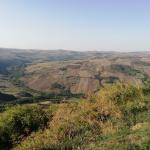 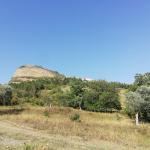 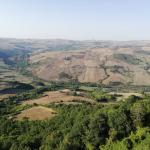 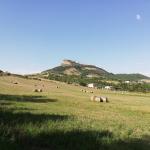 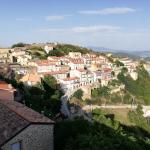 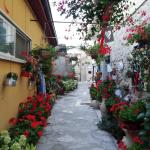 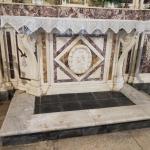 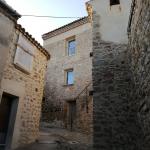 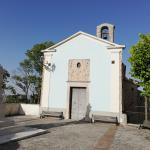 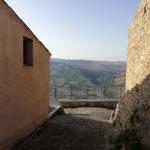 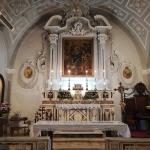 A symbol of tradition and faith, the location of the Church of San Leone Magno bears witness…

One of the more recently-constructed churches in Cairano, the Church of the Immacolata (…