The Municipality of Cassano Irpino is located in the Calore Valley area. It's a village of 964 inhabitants, located 510 meters above sea level and 35 km from Avellino. The territory extends for 13.07 sq km and the adjoining municipalities are: Montella, Montemarano and Nusco. It is crossed by the Calore river and is rich in important springs.
The etymology of the name seems to come from the name of the Gens Cassia and the suffix -anus, indicating a Praedium Cassianum, that is a large estate or a rustic villa belonging to that family. The inhabitants are called Cassanesi and Saint Bartholomew the Apostle is their patron saint.

The sources of Cassano Irpino are capable of gushing 4,000 liters per second, supplying water to the aqueducts of Campania, Puglia and Basilicata, as well as some centres in the province of Campobasso.
The area in which Cassano Irpino is located was given the nickname "felix" at the time of Silla who, at the end of the Social War (90-88 BC), sent settlers to the ager hirpinus, which extended among the territories of Abellinum, Aeclanum and Compsa. The area in question was probably called "felice"(happy), both for its fertility and the abundance of pastures, and because the dictator, after the Social War, wanted to give himself the nickname "happy".

The origins of Cassano Irpino are very ancient and, according to some hypotheses, they could even date back to the pre-Roman period. Undoubtedly, the numerous archaeological remains found in the municipal area, including tombstones and funerary shrines, preserved today for the most part in the Irpino Museum in Avellino, represent evidence of the presence of settlements during the Roman era.
Cassano Irpino was, for a long time, a hamlet of the nearby Montella. The same castle which, still today, dominates the entire inhabited centre belonged to the Gastaldate of Montella and, with the progressive succession of numerous families, it was converted into a noble residence.
The historical events of Cassano Irpino were linked to the territory of belonging until 1806, the year of the abolition of feudalism.

Cassano Irpino, gateway to the waters which quenches the South's thirst. A muffled world, that of the area where the Apulian aqueduct begins, which bursts forth and offers experiences to discover the spring with your family, which magically comes out of the earth thanks to the pressure that breaks the crust 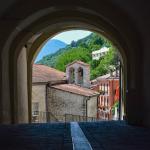 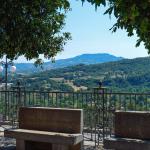 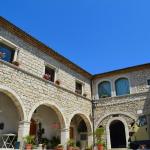 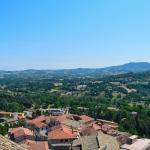 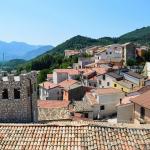 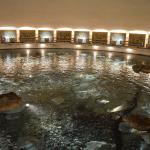 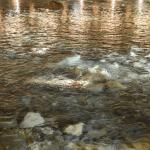 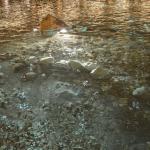 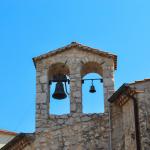 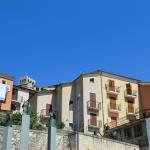 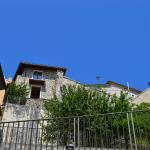 Probably built by the Lombards, it was later transformed into a noble residence at the time of…

The Mother Church of Cassano Irpino, dedicated to the town's patron saint and located in the…