The Municipality of Greci rises in the area of the Cervaro-Miscano Valley. It's a village with 630 inhabitants, located 821 metres above sea level, at 72 km from Avellino. The territory extends for 30.27 sq km and the adjoining municipalities are: Ariano Irpino, Castelfranco in Miscano, Faeto, Montaguto, Orsara di Puglia and Savignano Irpino. It is crossed by the Cervaro river.
The etymology of the name comes from the Latin Graeci, meaning "Greeks", referring to the Greek-Byzantine population from which the village originated. The inhabitants are called Grecesi and Saint Bartholomew the Apostle is their patron saint.

Greci was mentioned for the first time after 535, following the expedition of the Byzantine troops of General Belisarius in Southern Italy. It was probably on that occasion that the Irpinian village originated, also borrowing its name from the Greek-Byzantine population.
Destroyed several times in the course of history, the population of Greci lived its period of contamination with the Albanian community between 1461 and 1464: on that occasion, General Skanderbeg (1405-1468), national hero of Albania, rushed to Italy in support of Ferdinand of Aragon in the battle of Orsara against John II of Anjou. He had a garrison made up of his soldiers stationed in this territory, to contribute to the reconstruction of the town and to defend it from possible enemy incursions.
The entire village profoundly changed its face: the name changed from Greci to Katundi, while the previous houses were replaced with kalive (stone houses with roofs in wood and tiles). Finally, the Greek Orthodox rite was imported, subsequently suppressed in 1690 by Cardinal Orsini.

Greci is to be visited more and more with new eyes, in a slow dimension, letting yourself be fascinated by the stories of the territories and by its typical welcome, which has treasured the cultural contaminations 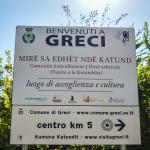 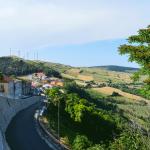 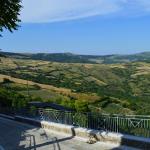 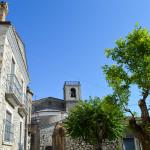 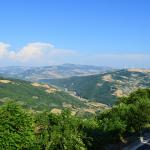 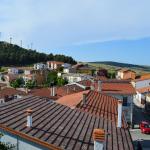 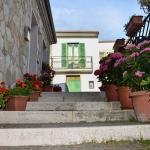 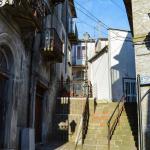 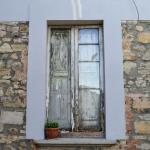 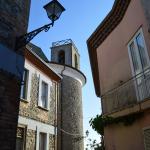 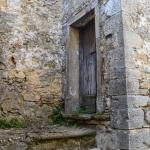 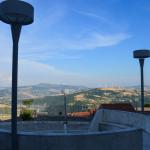 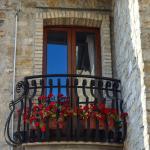 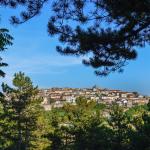 The most important feast in Greci is that of Saint Bartholomew, the patron saint of the town.…

A food and wine event with a tasting of Caciocavallo cheese: one of Irpinia's tastiest and…

The route of the transhumance, much practised in the past, crosses Greci near the 16th-century…

A 19th-century building that belonged to the Caccese family

The imposing Romanesque façade reveals a sacredness preserved over time. Located on the…