The Municipality of Grottaminarda is located within the area of the Ufita Valley. It's a town with 7,897 inhabitants, located 405 metres above sea level, at 44 km from Avellino. The territory extends for 29.12 sq km and the adjoining municipalities are: Ariano Irpino, Bonito, Flumeri, Fontanarosa, Frigento, Gesualdo, Melito Irpino and Mirabella Eclano.
The etymology of the name is a compound of "cave" and a medieval name of person, Maynardus, of Germanic origin. The inhabitants are called Grottesi and Saint Thomas Aquinas is their patron saint.

Some believe that the name of Grottaminarda derives from a cave dedicated to the goddess Minerva (Cripta Minervae).

Inhabited since the Neolithic (5th-4th millennium BC), Grottaminarda is located in a strategic area and has been a land of passage on the Tyrrhenian-Adriatic route since ancient times, representing a fundamental commercial hub.
The origins of the village of Grottaminarda date back to around the 12th century, with the Norman Trogisio de Grutta, and it is known that in 1142 it became the property of the d’Aquino family. It was in fact with the d’Aquino family that Grottaminarda was fortified with walls, the Castle and several churches, extending to Portaurea, also called Porta Grande (Great Gate). Under the Aragonese, in 1443, it became a toll house, then transformed into a post station.
The municipality was heavily damaged by the earthquake of 1732, due to the proximity of the epicentre.

So that a holiday generates a useful impact to expand your vision of the world, it is advisable to go beyond the limits of your comfort zone. Grottaminarda with its old and new spirits lend itself to this thanks to its unique experiences 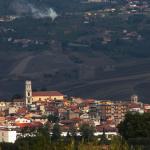 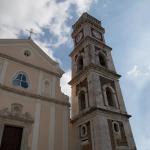 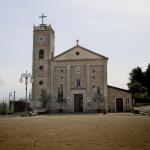 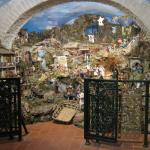 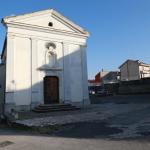 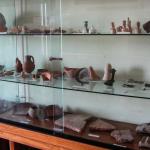 Dating from the early Middle Ages, the ancient fortress still retains its former splendour and…

An imposing building with a majestic bell tower built to a design by Vanvitelli, it is a…

A display of artefacts from various periods in history, found in the Ufita Valley, telling of…