The Municipality of Mirabella Eclano rises in the area of the Calore Valley. It's a town with 7,492 inhabitants, located 372 metres above sea level, at 37 km from Avellino. The territory extends for 33.96 sq km and the adjoining municipalities are: Apice, Bonito, Calvi, Fontanarosa, Grottaminarda, Sant'Angelo all'Esca, Taurasi, Torre Le Nocelle and Venticano.
The etymology of the name derives from the union of the word "mira" which means "to look" and “bellum” referred to the beauty of the place, while the term "Eclano" derives from Aeclanum, an ancient Samnite centre located in the area. The inhabitants are called Mirabellani and the patron saint is Our Lady of the Milk.

It is believed that the large and ancient city of Aeclanum, found in the hamlet of “Passo”, is only a small part of an immense Samnite settlement.
Traditionally, the good fortune of the town is linked to the progress of the "Cart" which, once a year, must complete the entire route without ever falling.

Mirabella Eclano has very ancient origins, as testified by the finds of the Aeneolithic age.
The town, a crossing area between the Calore Valley and the Ufita Valley, is located along the very important Appian way. It was called Aeclanum at first, then it was called Quintodecimo, and it developed rapidly until it became the most important strategic and commercial centre of Sannio-Irpino.
Subsequently, the transfer to a safer and defensible place, more underdeveloped compared to the important communication routes, gave life to a new settlement named Acquaputida, which actually corresponds to the current residential settlement.
The change of the name from Acquaputida to Mirabella dates back to the Angevin age, while the name “Eclano”, as we read on the website of the municipality, was added in 1862 at the behest of King Victor Emmanuel II.
The coat of arms of the town is emblematic, adopted since 1873, which is intended to tell the story of Mirabella Eclano: «the phoenix is reborn from the flames of three ruins that symbolize Aeclanum, Quintodecimo and Acquaputida and turns the gaze to the left where a shining sun is placed».

Mirabella Eclano is reality and dream, a tumult of emotions and vibrations in a still time. Vestiges that come to life in the eyes of the spectators, which offer infinite suggestions 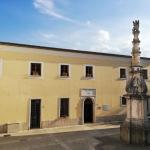 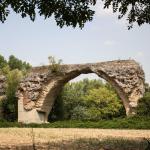 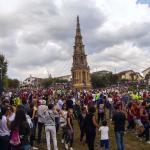 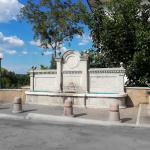 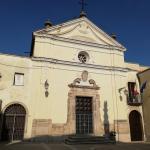 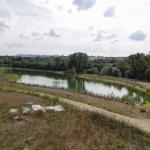 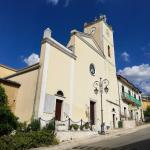 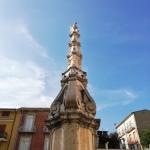 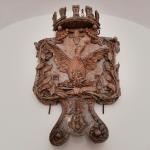 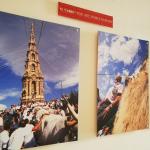 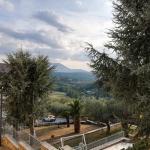 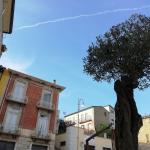 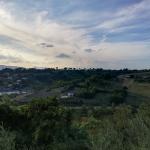 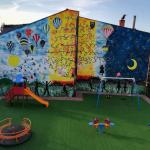 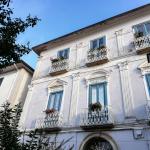 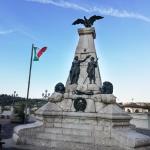 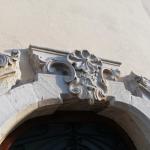 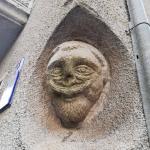 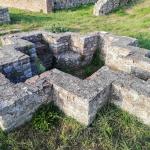 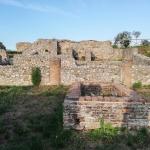 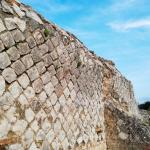 Known as the oldest food and wine event in the Calore Valley, the Corn Cob Festival offers…

The Mirabella Eclano Dragging of the Cart, a very important event for the local community,…

For a month or so, the Settembre Eclanese offers a series of religious, musical and…

A rich cultural heritage of inestimable value, the Museum of Sacred Art in Mirabella Eclano…

A place of great cultural importance for the community of Mirabella, the Chariot Museum traces…

Located in the ancient stables of the Franciscan monastery, the Museum of Mysteries in papier-…

An emblem of profound faith, the Church of San Bernardino reflects a deep-rooted cult in the…