The Municipality of Bonito is located in the Ufita Valley area. It's a town of 2,404 inhabitants, located 490 meters above sea level and 40 km from Avellino. The territory extends for 18.78 sq km and the adjoining municipalities are: Apice, Grottaminarda, Melito Irpino and Mirabella Eclano. It is crossed by the Ufita river.
The etymology of the name seems to come from the Latin noun Bonetum, "fortification in the shape of a priest's cap", or from the medieval name Bonitus. However, the most accredited thesis is that it took its name from the homonymous feudal lords. The inhabitants are called Bonitesi and Saint Bonitus of Clermont is their patron saint.

Salvatore Ferragamo (1898-1960), today one of the most important and internationally known Italian brands in the world of luxury fashion, was originally from Bonito, just like his wife Wanda Miletti (1921-2018).
According to a legend, during the anti-Spanish revolt of Masaniello in 1647, a member of the historic Pisaniello family was beheaded for having kidnapped a local girl and kept her prisoner in his castle.

The history of Bonito is certainly very old. In the Roman age we have evidence that it was part of the territories of the ancient Aeclanum, intensively cultivated by the settlers.
The first news relating to the existence of an inhabited centre, however, dates back to the 10th century, when the Castrum Boneti was built by the Lombards for defensive purposes in the border area between the county of Ariano and the Duchy of Benevento.
In the following century the fief passed to the Normans and in the Angevin period to the local Bonito family. Then it became property of the Orsini in 1445, of the Pisaniello in 1647, it returned to the Bonito in 1674 and it was annexed, under the Bourbons, in 1757, to the royal property .

Some of the best museums in the world are the streets and Bonito is one new place to take a Street Art Tour. Explore how artists express their creativity and come home with an inspirational luggage 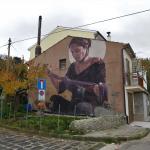 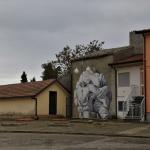 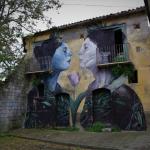 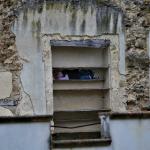 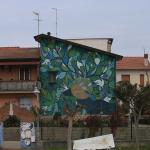 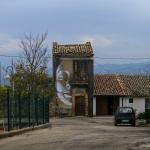 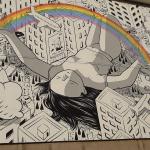 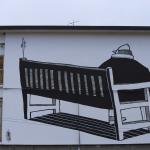 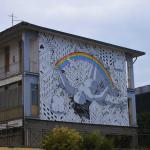 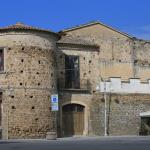 Charity initiative in favour of Doctors Without Borders

More correctly known as the Congregation of Buona Morte, it houses the mummy of a mysterious…

Built during the first demographic development of the town, it houses an ancient statue of…

Inside, there are valuable works of art such as the painting of the Annunciation

A recent sanctuary that stands on the site where, according to tradition, a sweet female…

All that remains of the small castle dating from around 1130 is the Norman Tower, awaiting…

Created by Gaetano Di Vito, it presents many objects of common use, but also rare and…