The Municipality of San Potito Ultra is located in the valley of the Salzola river. It's a town with 1,552 inhabitants, located 517 metres above sea level, at 8 km from Avellino. The territory extends for 4.54 sq km and the adjoining municipalities are: Atripalda, Candida, Manocalzati, Parolise, Salza Irpina and Sorbo Serpico.
The etymology of the name comes directly from the name of the patron saint, while the specific “Ultra” refers to the belonging of the town to the administrative division of the Ulteriore Principality at the time of the Kingdom of Naples and, subsequently, to the Kingdom of the Two Sicilies. The inhabitants are called Sanpotitesi and Our Lady of Perpetual Help is their patron saint.

In the rural area of San Potito Ultra, traces of some mills are still evident. Among these, we must include: the Cavaliere Mill and the Don Nicola Mill (with the remains of an ancient paper mill), privately owned.
Legend has it that, after the destruction of the village of Radicozzo by the Romans, a young man, Saint Potito, stopped at the ruins of this village and the locals, amazed by the figure of this boy, decided to name the town in his memory.

The origins of San Potito Ultra are indeed uncertain. It is believed that, before the birth of the current village, there was a primordial village, known by the name of Radicozzo, and that this rural site has preserved this name until 1272, the year in which the place changed its name to Casale di Santo Petito.
Belonging, for a very long period of time, to the fief of Candida and ceded over the centuries to various families, San Potito Ultra managed to become an autonomous municipality in 1860, just in the period in which the community of San Potito was about to move towards a massive phenomenon of emigration to the Americas. This process lasted until the outbreak of the First World War, causing a demographic impact on the local population, but not on the ancient traditions, still well rooted today.

And fatigue becomes knowledge, which becomes legend, as in a suitcase of the emigrant, San Potito Ultra is a tumult of emotions and of memory 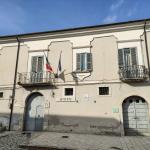 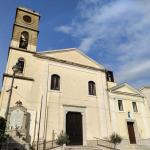 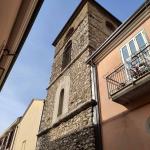 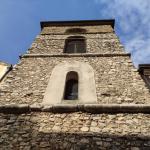 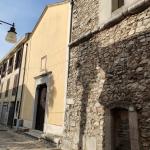 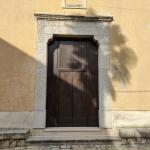 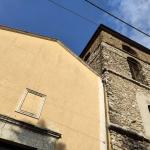 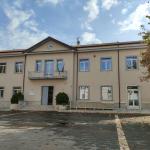 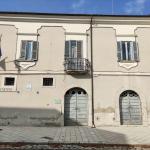 Housed in the cellars of the 18th-century baronial palace of the Amatucci family, the Labour…

The Church of Sant'Antonio Abate, much-cherished by the local community, maintained its…

A place of inner peace and serenity, the Church of Sant’Antonio di Padova is noted for its…