The Municipality of Candida rises on the eastern slopes of the hill called Toppa Sant'Andrea. It's a town with 1,121 inhabitants, located 579 metres above sea level, at 14 km from Avellino. The territory extends for 5.35 sq km and the adjoining municipalities are: Lapio, Manocalzati, Montefalcione, Parolise, Pratola Serra and San Potito Ultra.
The etymology of the name has a classical origin, indicating the white rocks on which the oldest part of the town is located. The inhabitants are called Candidesi and their patron saint is Saint Philip Neri.

The inhabitants of Candida are called Chiodaroli because, in the history and economy of the village, a fundamental role was played by the producers of nails at an artisanal level, until the mid-20th century.

The origin of Candida seems to be very ancient, as evidenced by the findings of an excavation in Cesine, in particular of a patera, a tool typically used in sacrifices by the ancient Romans, symbol of a pre-Roman settlement. Overall, the town dates back to more medieval times and, in fact, the first documented historical record of Candida dates back to 1045, in the Lombard period, when it returned to the County of Avellino, as a hamlet under the dominion of the counts Adelferio and Giovanni.
The first documented news of the Castle of Candida and its lord also date back to more or less the same period, more precisely in the middle of 1110. Also the Norman belonging to the Catalogus Baronum is documented, compiled between 1150 and 1168 following the census ordered by Roger II of Sicily. Moreover, in the mid-12th century, the town of Candida was considerably enlarged, gathering above all around the Castle, a strategic control point for travelling downstream.
Among the various families who have owned the fief over the centuries, the Filangieri, the Cardone and the Caracciolo of Avellino are worthy of mention.

No longer just places to see, but above all experiences to live: Candida and its community are ready to welcome you 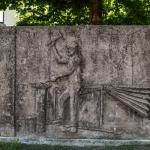 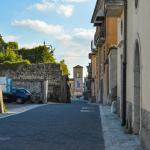 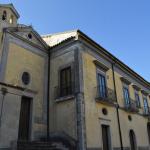 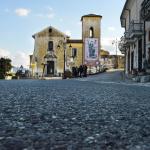 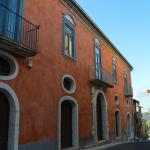 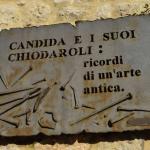 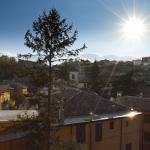 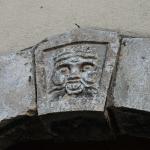 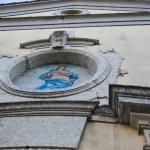 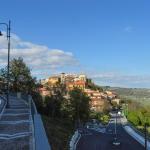 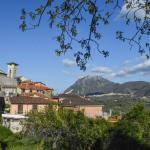 A moment of rediscovery of times long gone, the event "Candida: history, places, flavours and…

A fascinating example of Baroque expression in Irpinia, the Church of Santa Maria Assunta in…

A disastrous fire in the 15th century destroyed the original aspect of the Castle, but not its…