The Municipality of Castelvetere sul Calore is located in the Valle del Calore area. It's a village of 1,589 inhabitants, located 750 meters above sea level and 26 km from Avellino. The territory extends for 17.17 sq km and the adjoining municipalities are: Chiusano di San Domenico, Montemarano, Paternopoli, San Mango sul Calore and Volturara Irpina. It stands on the slopes of Mount Tuoro and is crossed by the river Calore.
The etymology of the name is to be found in two Latin terms: the first part derives from Castellum, diminutive of Castrum, which means "fortress", while vetere derives from vetus, which means "ancient". The specification "sul Calore", on the other hand, refers to the river crossing the town. The inhabitants of this town are called Castelveteresi and their patron is Our Lady of Grace.

Castelvetere sul Calore was one of the precursors for the construction of cemeteries outside the city centre, long before the imposition of the Edict of Saint Cloud; the inscription still visible today at the entrance to the cemetery chapel testifies to this.
Archery is a sport that is widely practised in this town, and numerous titles have been won both nationally and internationally by the Arcieri del Vecchio Castello sports association.

The origins of Castelvetere sul Calore are little known. Probably, the foundation of the town dates back to the first barbarian invasions but, according to some findings of ruins on the mountain, this land had already been a protagonist in Roman times. In fact, Lucius Cornelius Scipio Barbatus, among his many military campaigns, conquered Mount Civitella. The area, which corresponds to this mountain, was called Cisauna at that time, and was strategic from a military point of view due to its altitude.
The first written evidence of the territory, however, dates back to 991, when Sico of Benevento, Count of Conza, donated his fief and the assets he owned, to the Monastery of San Benedetto in Salerno. However, the Lombards built the castle around which the town came to life, and which was called "Castle of Saint Mary", following the apparition of Our Lady of the Assumption.
After a short period of dependence on the Abbey of Montevergine, several families took turns at the helm of Castelvetere: the last feudal lords were the De Beaumont, before the abolition of feudalism in 1806.

“The only rule of the journey is: do not return as you left. Return different”. Castevetere offers many experiences to live and always keep in a corner of your heart. From the amazing Carnival to the unique flavour of the Maccaronara tradition, not to be missed 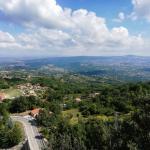 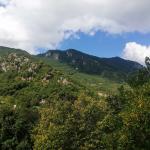 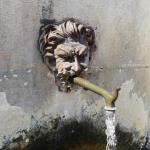 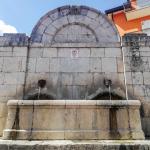 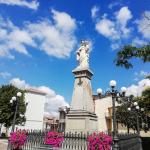 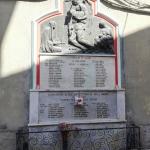 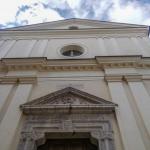 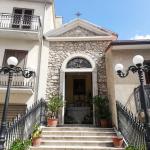 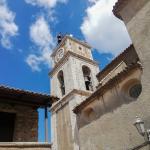 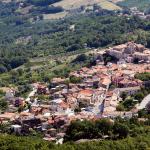 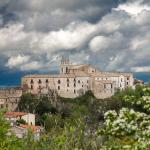 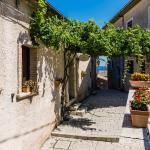 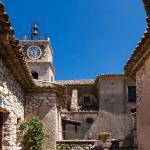 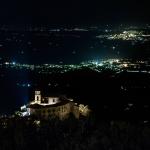 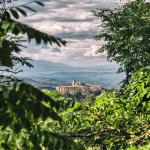 Parade of allegorical floats, art workshops, music and dancing, which celebrated its 50th…

This event is very important for the community and takes place every 28th April, during the…

Seventeen accommodation facilities, a characteristic restaurant, a reception and entertainment…

Located at the entrance to the historic centre, it tells the story of the Carnival of…

Elevated to Diocesan Sanctuary in 1992, it houses a precious 15th-century triptych of the…