The Municipality of Montemiletto is located in the area of the Sabato Valley. It's a town with 5,288 inhabitants, located 600 metres above sea level, at 23 km from Avellino. The territory extends for 21.64 sq km and the adjoining municipalities are: Lapio, Montefalcione, Montefusco, Pietradefusi, Prata di Principato Ultra, Pratola Serra, Santa Paolina, Taurasi and Torre Le Nocelle.
The etymology of the name seems to come from Mons Militu (Mount of the Soldier), but some speculate that it may derive from the union of "monte" and malus, i.e. "apple tree". The inhabitants are called Montemilettesi and Saint Gaetano is their patron saint.

The area of Montemiletto called "Torrecella" is very suggestive, a real terrace on the hills of Irpinia, from which you can admire a breathtaking view over the surrounding hills and valleys, up to the Sannio reliefs.

Located in a favourable area from the point of view of communications, Montemiletto was the site of ancient settlements, dating back to the Paleolithic and, later, it was populated by the Romans. The first nucleus of the current town was built towards the end of the Lombard domination (8th century AD), developed around the Della Leonessa Castle, located in a dominant position on the Irpinia hills. The inhabited centre, however, was destroyed and subsequently rebuilt by the Normans.
Later it became the property of the Della Leonessa family. Then the fief was assigned by Alfonso V of Aragon to the Da Tocco family (1448), whose members maintained possession over the centuries, until the abolition of feudalism in 1806.

If you don't fear heights, climbing on the tower is a must. The view from the top is breathtaking, you can observe the Irpinian hills and see how far the Irpinian horizon arrives 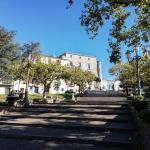 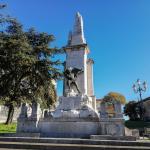 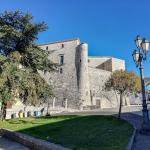 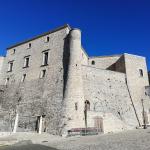 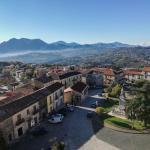 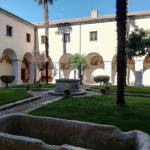 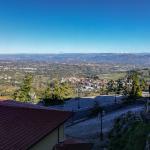 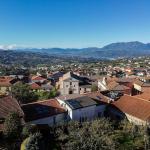 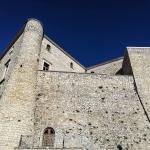 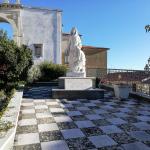 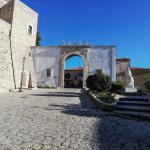 An important testimony to the history of Montemiletto, the Former Convent of the Dominican…

As a flawless example of Baroque art in Irpinia, the Church of Sant’Anna of Montemiletto is…

A genuine work of art, the Porta della Terra bears the coat of arms of the Tocco family and an…

Built in the 15th century and then rebuilt in the 16th, the Church of Santa Maria Maggiore (…